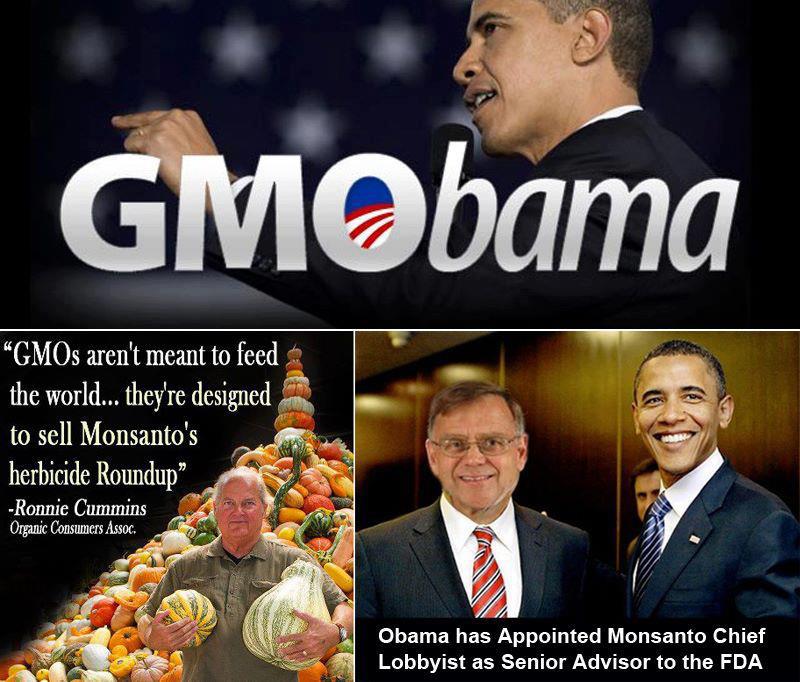 Though Mitt Romney has been campaigning for president since 2006, it’s alarming how little is known about critical chapters of his business biography. Nothing spells that out more clearly than his ties to Monsanto—the current target of a mid-September Occupy nationwide action—whose dark history features scandals involving PCBs, Agent Orange, bovine growth hormone, NutraSweet, IUD, genetically modified (GM) seed and herbicides, reaching back to the 1970s and ’80s. That’s when Monsanto was the largest consulting client of Romney’s employer, Bain & Company, and when Romney helped move Monsanto from chemical colossus to genetic giant, trading one set of environmental controversies for another.
END_OF_DOCUMENT_TOKEN_TO_BE_REPLACED