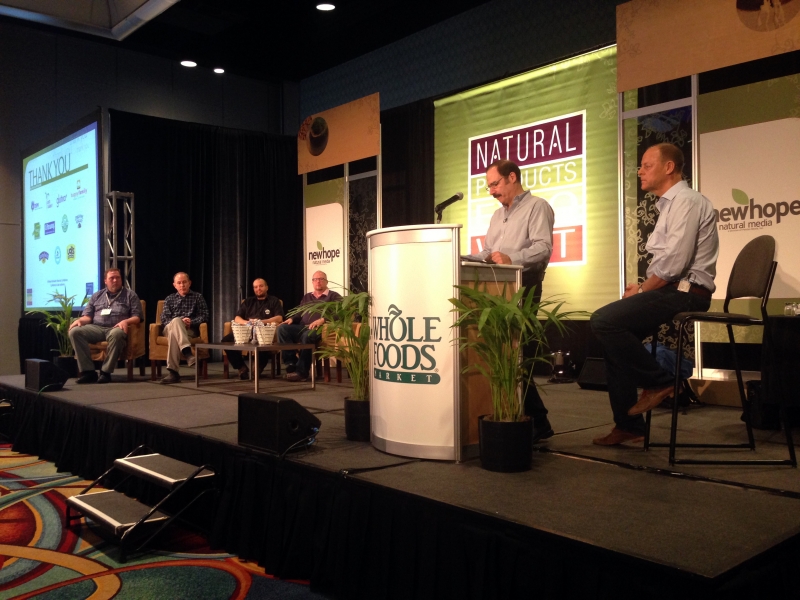 (NaturalNews) A bombshell investigative video just released by Infowars.com has exposed what can only be called false and misleading advertising by Whole Foods. It all began when InfoWars reporters Aaron Dykes and Melissa Melton visited Whole Foods last week to try to find out what customers thought about Whole Foods stores selling so many unlabeled genetically modified foods. That fact was recently admitted by Whole Foods in its own blog post.

As you can see in the video, some customers were shocked to discover that Whole Foods sells GMOs in their store. The majority of Whole Foods customers, it turned out, had no idea the company was selling GMO.
END_OF_DOCUMENT_TOKEN_TO_BE_REPLACED