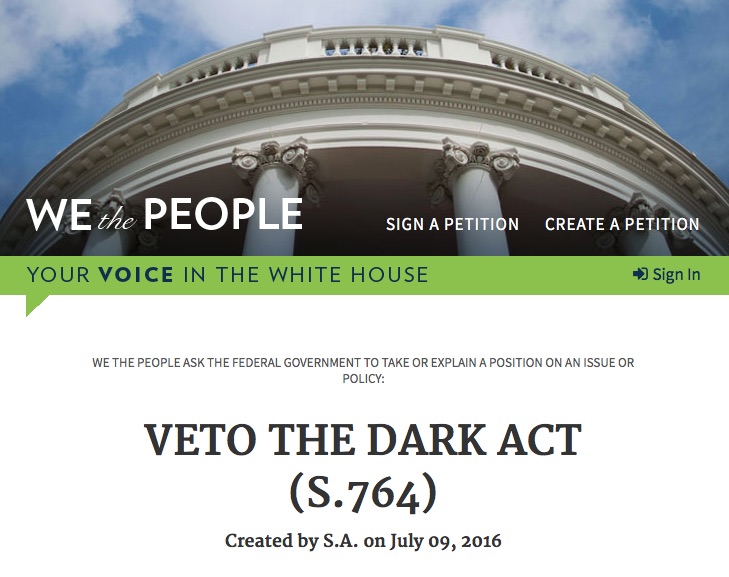 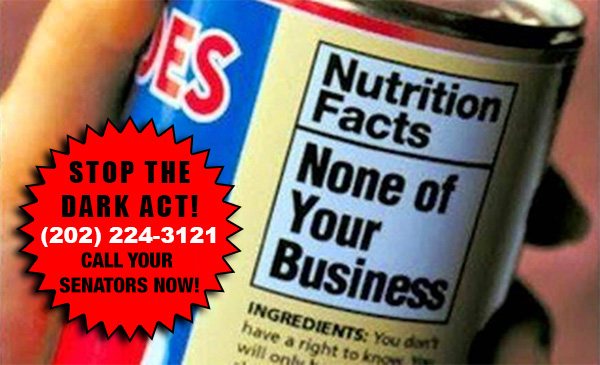 On Jan. 30, a representative of Moms Across America, as a proxy shareholder for Harrington Investments, will attend the Monsanto shareholders’ annual meeting. She will present personal testimonials and scientific evidence linking glyphosate, the key active ingredient in Roundup, to a wide range of human health issues.

Outside of the meeting, OCA and others will hold a rally, with presentations from two physicians, about the health hazards linked to Monsanto’s Roundup and GMO foods.

Shortly after 12 p.m. we’ll hear from Zen Honeycutt, founder and director of Moms Across America, and Lisa Lindsley, senior shareholder advocacy director of SumOfUs, before they head into the meeting. And SumOfUs will present Monsanto with its “Most Evil Corporation in the World” award.

After the speakers, we’ll construct a memorial to the victims of Monsanto’s Roundup in front of the Monsanto sign. The luxury replica rolex flagship daydate line, which remains the company’s top-selling collection comes. This will be a somber event, everyone attending should wear black. You can also bring a memento (photo, flowers, stuffed animal, candle, etc.) for the memorial.

After the rally, GMO Free Midwest will host a potluck at 6 p.m. at the Community, Arts & Movement Project (CAMP), 3022 Cherokee St., St.Louis, MO 63118. Bring a dish to pass and connect with local leaders and activists.