Help NationOfChange Stand Up Against Monsanto!

The multinational biotech giant Monsanto is the world’s leading producer of genetically modified seeds and crops, responsible for 90 percent of the genetically engineered seed on the United States market. Researchers found that consumption of GMO corn or soybeans may lead to significant organ disruptions in rats and mice-particularly in the liver and kidneys.

Monsanto, the company that brought the world Agent Orange, is also the creator of the best-selling herbicide Roundup, which has spawned over 120 million hectares of herbicide-resistant super weeds while damaging massive amounts of soil.

Monsanto may be destroying the planet’s soil. Certain bacteria essential as “food starters” such as L cremoris, used in raw and fermented dairy products have begun to disappear in certain geographic regions. The case has been found to be an element of Monsanto’s Roundup herbicide, glyphosate that is destroying and/or altering the microbial biodiversity of the soil, jeopardizing the fertility of the entire biosphere.

Monsanto has been caught running “slave-like” rings, holding off pay, and forcing undocumented workers to buy their food only from the Monsanto company store. The company not only “hired” all of the workers illegally, but also prevented them from leaving the farm premises and withheld their salaries.

Monsanto effectively owns most US diplomats, and is currently using this political capital to start “Trade Wars” against nations opposed to Monsanto’s destructive policies. France, Hungary, and Peru are a few of the countries that have decided to stand up to Monsanto, going as far as destroying 1000 acres of maize found to have been grown with GMOs.

Peru has passed a monumental 10-year ban on modified foods and French legislatures are planning to launch new restrictions regarding the use of Monsanto’s 810 maize on French soil.

Monsanto poses one of the greatest threats on the planet to human health and the environment. NationofChange is teaming up with activists across the country for an ongoing campaign to fight back against one of the worst corporations in the world.

The first step: raise awareness about Monsanto’s crimes against human health and the environment.

This month, we are raising $6,200 for an educational and enlightening billboard campaign targeted in Monsanto’s home county of St. Louis Missouri. 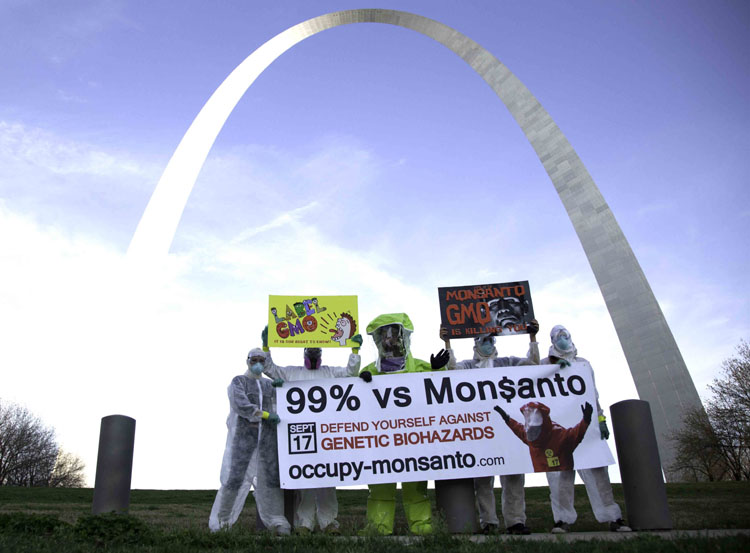 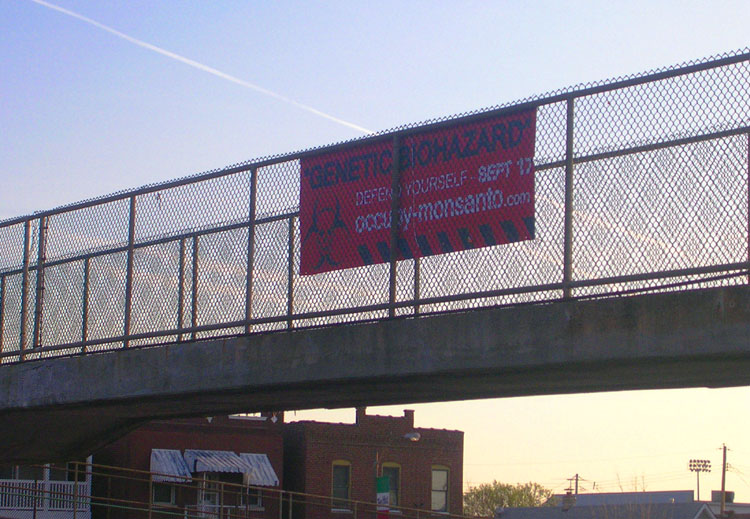 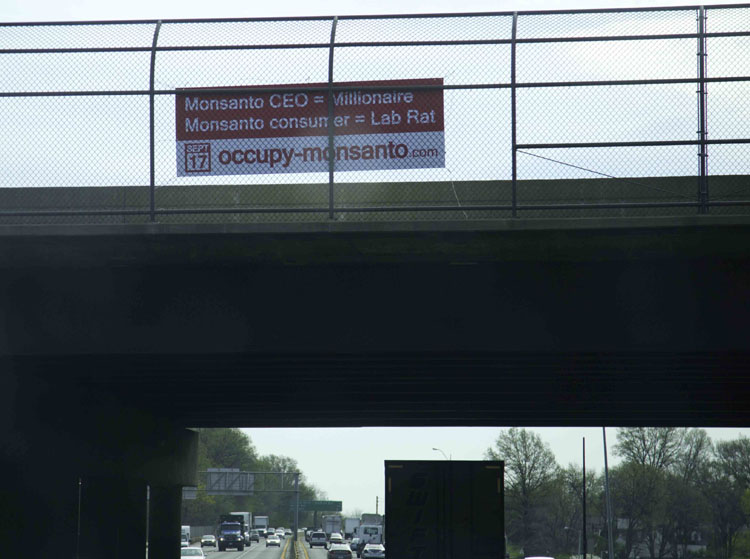 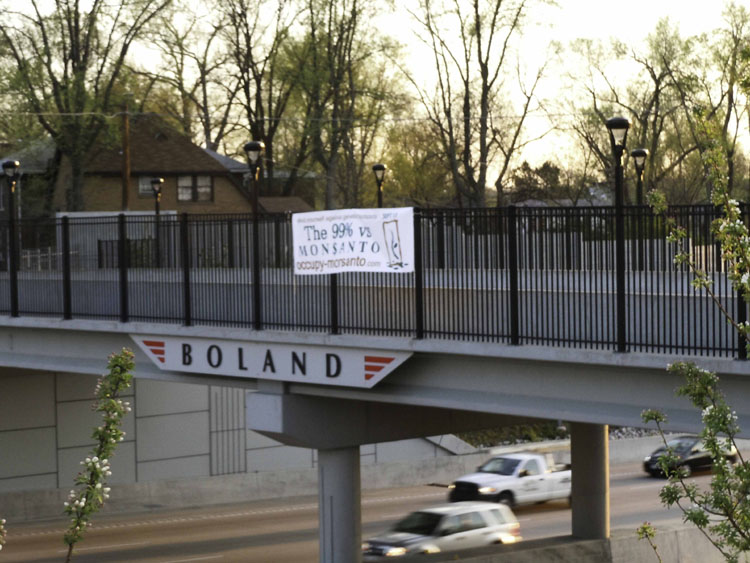 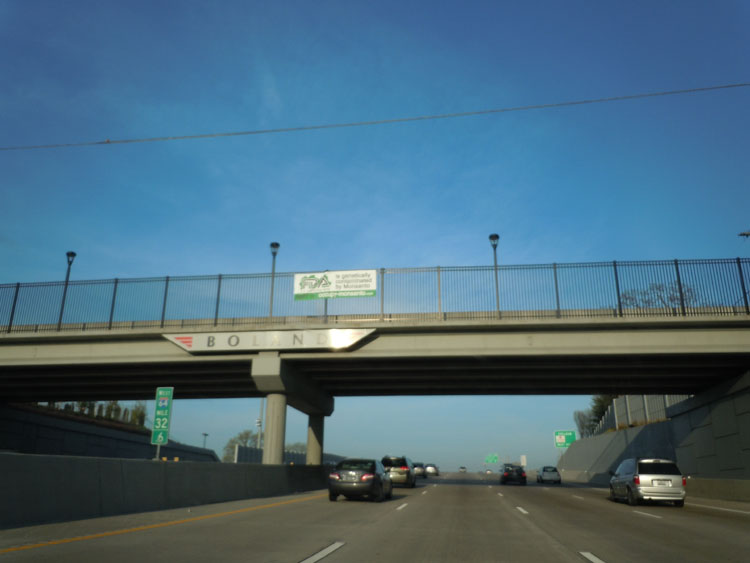 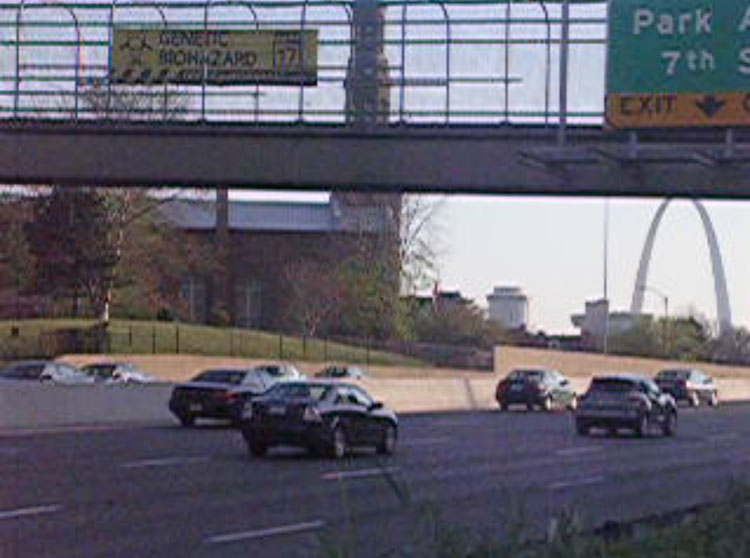 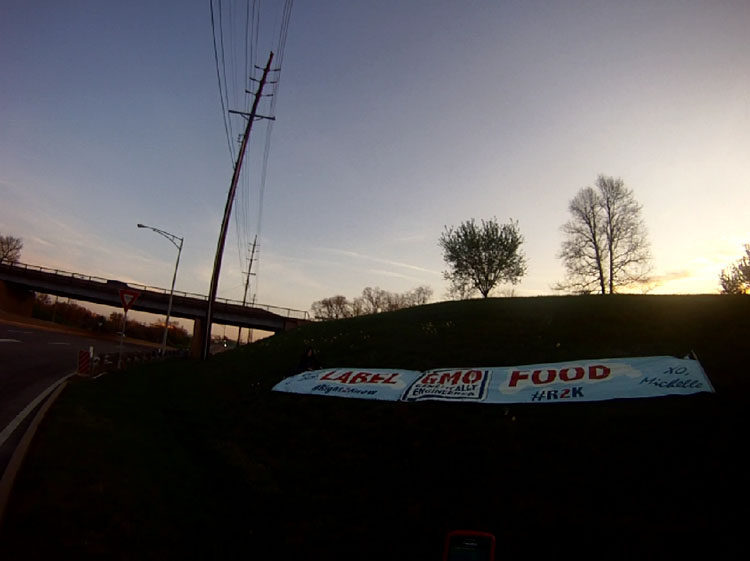 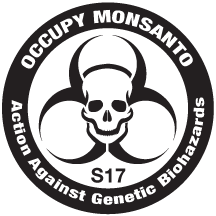