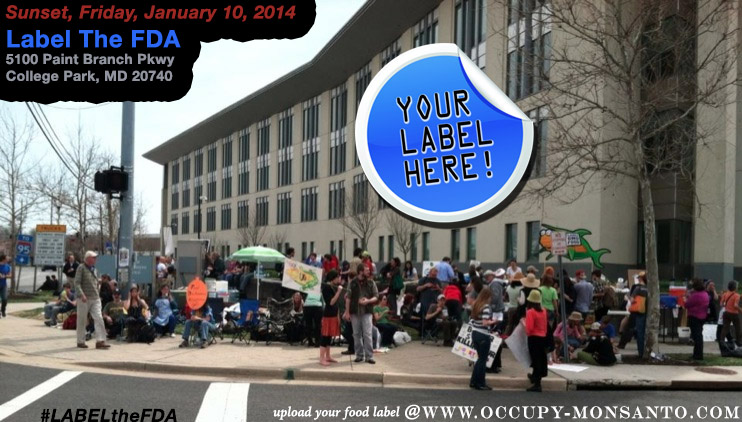 Volunteer with the Yes On 522 Campaign 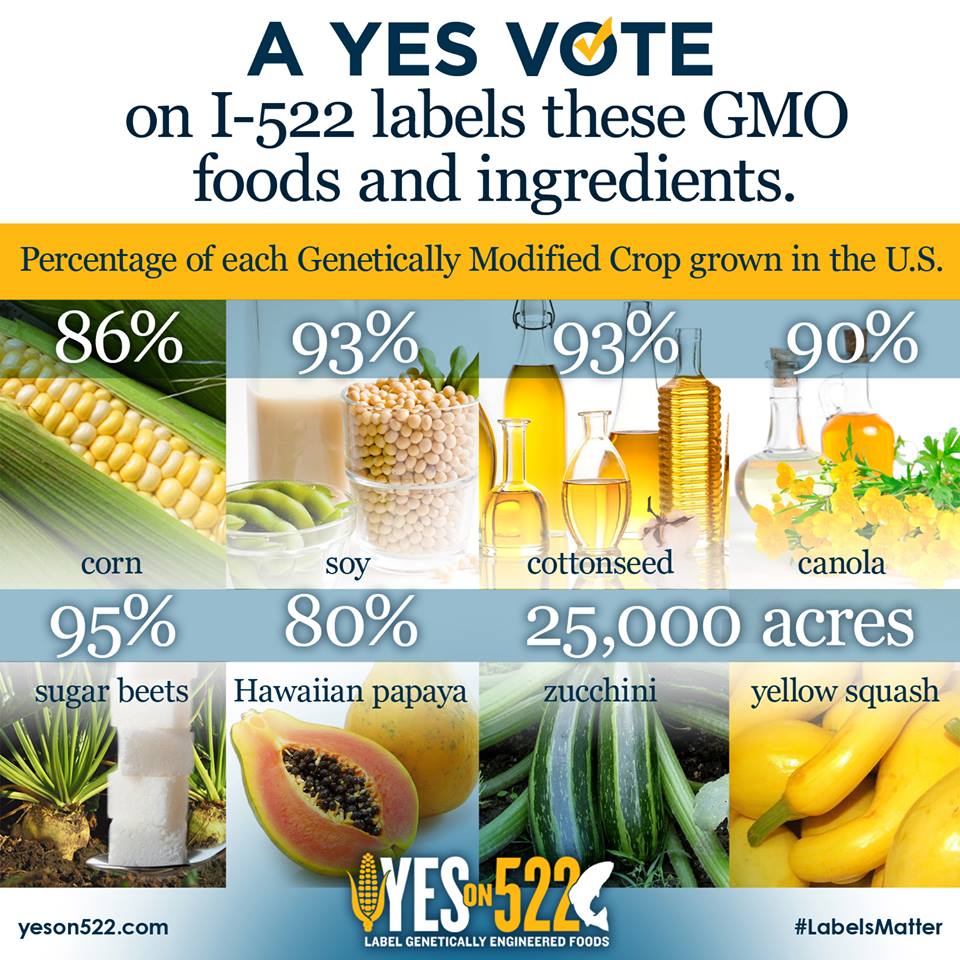 If you don’t live in Washington state you can still help pass ballot initiative 522 by phonebanking. Election day is November 5, so time is of the essence! Your support is needed to stop Monsanto.

END_OF_DOCUMENT_TOKEN_TO_BE_REPLACED 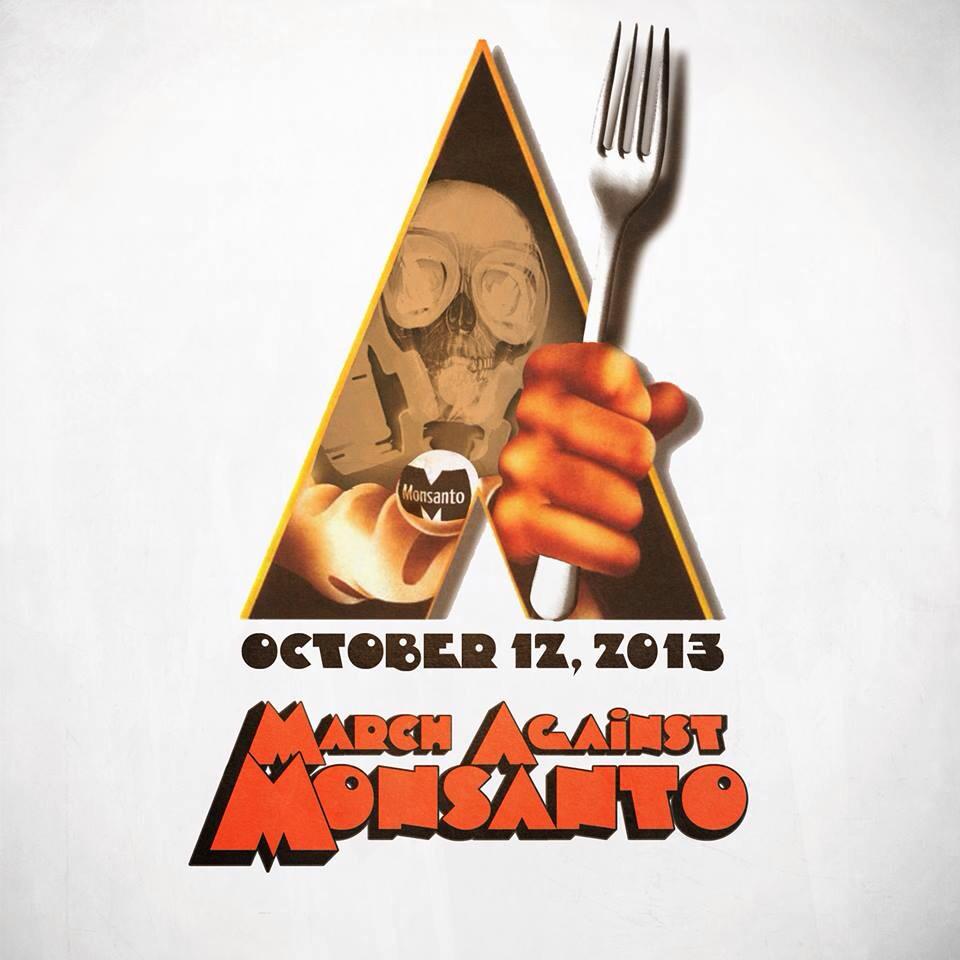