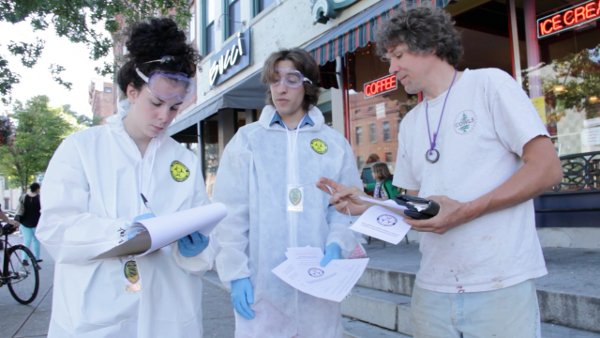 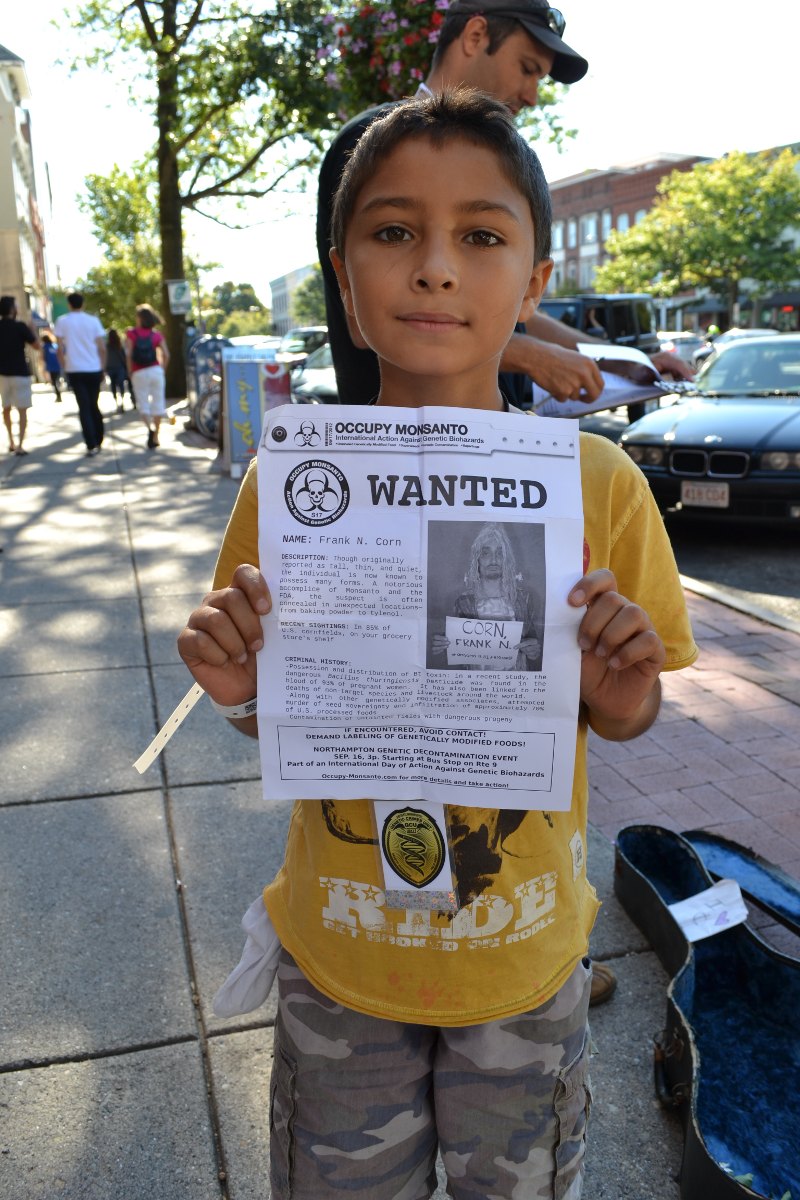 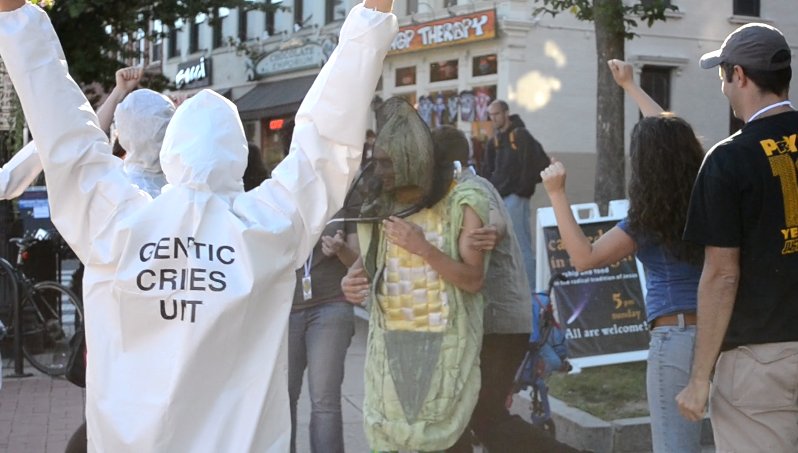 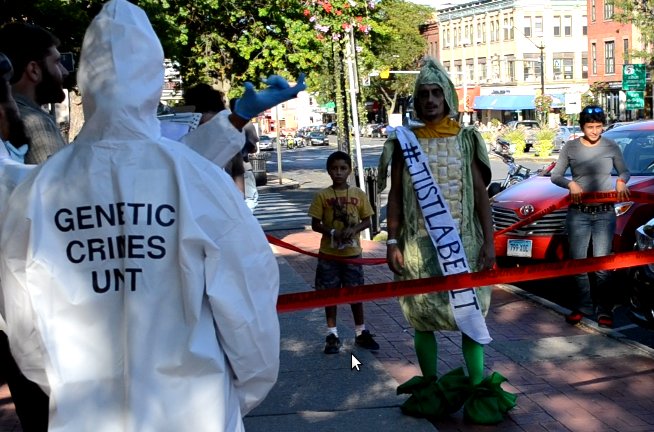 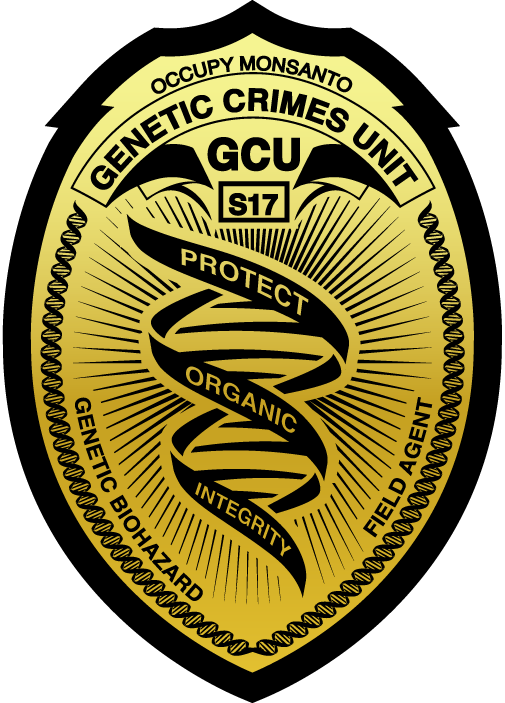 No Genetic Crimes Unit is complete without a Field Agent badge.

For best results, download the PDF of the GCU Field Agent badge, print it out on 8.5in x 11in paper, cut the badges to size, then laminate.

Your local print shop is likely to have a laminating machine — use a luggage tag laminating pouch combined with a shiny hologram or foil for added authenticity. If lamination is not available to you, bind your printed badge with a rigid piece of paper or index card and insert it in a ID/badge holder.