The Molokai M.O.M (Mom On a Mission) Project was inspired by Mercy Ritte, in effort to raise awareness in the community regarding critical issues that harmfully affect our health, our environment, our culture and the future of our children.

This video depicts a week-long demonstration (September 17 – 21, 2012) uniting kupuna, makua and keiki who publicly expressed a strong opposition to GMOs in our food supply, industrial “farming” and the desecration of our valuable resources.

Source: Molokai Mom on a Mission 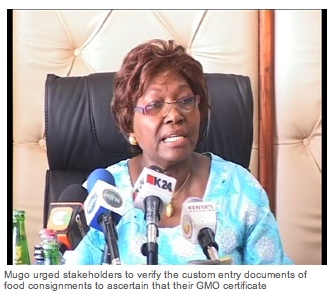