Hundreds poured onto Kamehameha Highway to protest one of the state’s largest producers of genetically modified crops: Monsanto Corp.

Organizers, who plan similar rallies around the state this month, said chemicals used on genetically modified crops are harming residents. They are calling for better labeling of GMO food products — if not an outright bans.

Many of Hawaii’s largest agribusinesses grow GMO crops. They say a ban or labeling will hurt the economy.

“The seed industry is a $250 million a year industry that supports 2,000 local jobs. and these people are rallying to put 2,000 people on the state’s unemployment roll,” said Alicia Maluafiti, executive director of the Hawaii Crop Improvement Association.

“We’ve had almost 20 years of genetically engineered food. We’ve had 3 trillion servings — and not one single case of health or safety risk,” she said.

The state Legislature is considering several bills to regulate GMOs. In the meantime, protesters say they will continue to take their anti-GMO message to Hawaii’s streets. 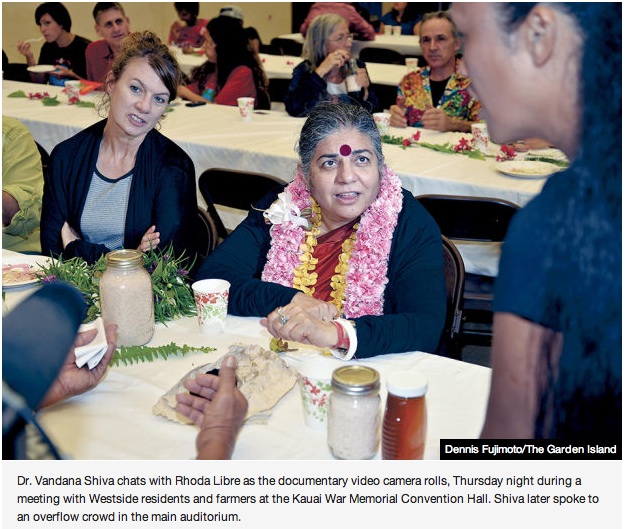 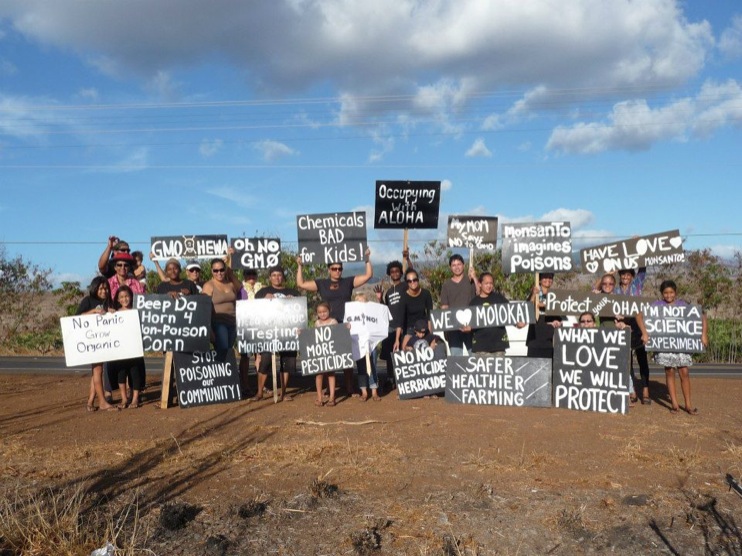 On September 17, 2012, GCU Field Agents on the Hawaiian island of Molokai staged a Decontamination Event along the side of the road to warn drivers of Monsanto’s toxic ways. 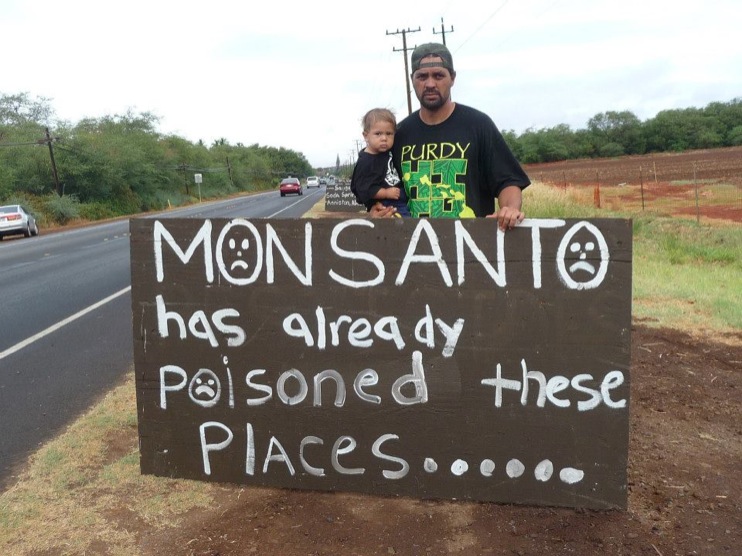 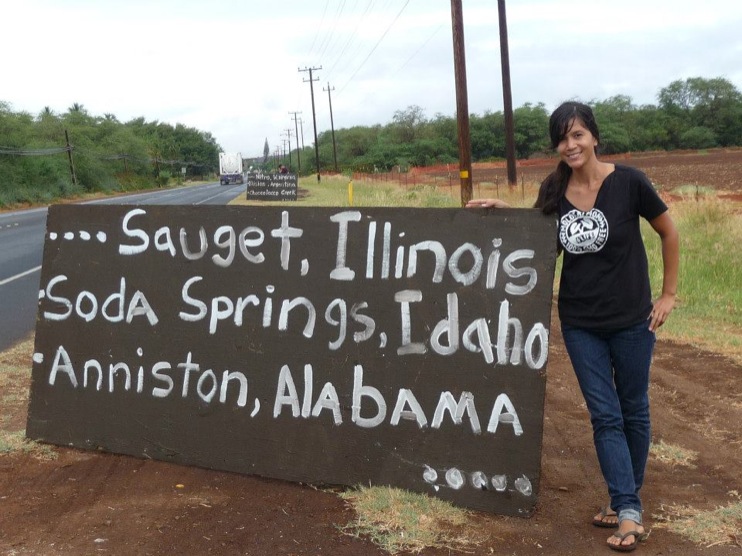 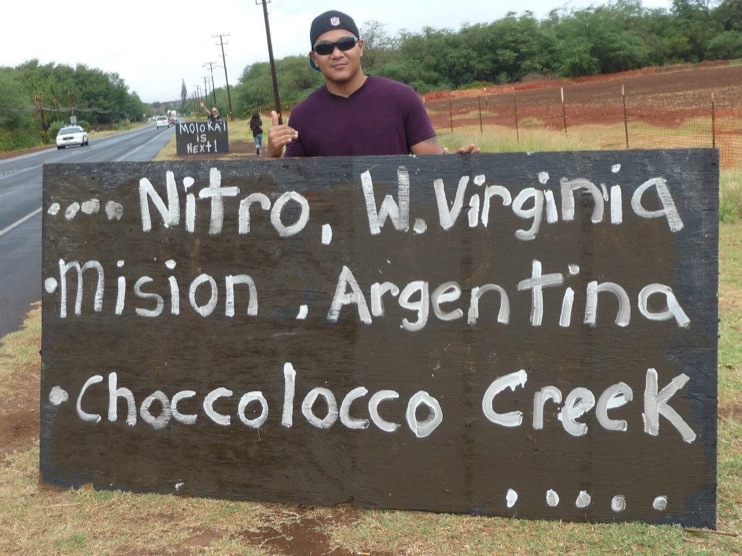 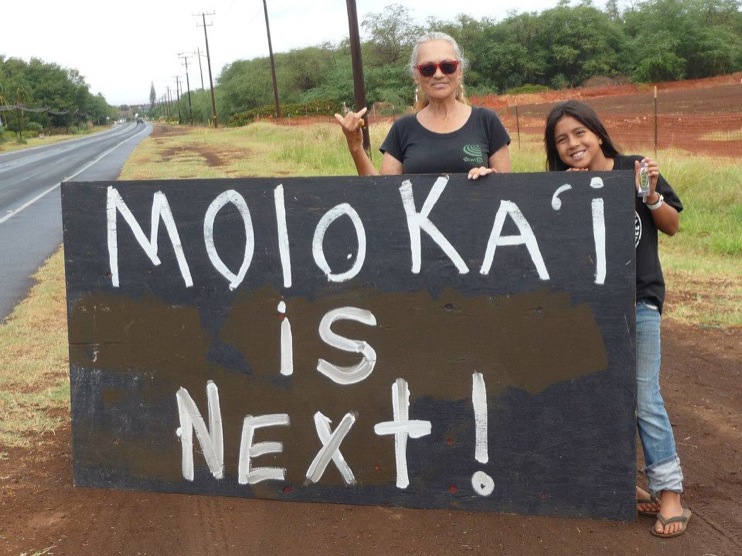