Monsanto: Big Guy on the Block When it Comes to Friends in Washington

Political heavyweight Monsanto took on an Indiana soybean farmer today in the U.S. Supreme Court over Monsanto’s patents of its Roundup-resistant seed.

And, once again, Justice Clarence Thomas was on the bench, hearing the case with the other justices. Thomas worked as a corporate lawyer for Monsanto in the 1970s. Thomas has participated in at least one other case involving the company, Monsanto v. Geertson, which resulted in a favorable decision for Monsanto; Thomas joined the majority in that case.

Some have criticized Thomas’ participation in cases involving a previous employer. Monsanto is so used to the question that it gets space on the company website.

Thomas knows something about the subject of today’s case: In 2001, he authored an important decision in this field, J. E. M. Ag Supply, Inc. v. Pioneer Hi-Bred International, which — while it didn’t involve Monsanto — held that new, developed plant breeds are patentable.

At issue today were Monsanto’s patents of its herbicide-resistant seed. Monsanto requires farmers to use its purchased seed for just one planting cycle; they must buy new seed every spring. Farmer Vernon Bowman has not reused any of the soybean seeds hepurchased. However, Monsanto’s patent does allow growers to sell second-generation seed to a grain elevator, where Bowman purchased his seed and has been planting it in some of his fields since 1999.

That’s where Monsanto took issue. It claims Bowman’s use of the second-generation seed infringed the company’s patent rights, even if it was sold by a third party and is not the original Monsanto seed, but descended from it. Monsanto won its case in a lower federal court.

Monsanto typically reaches a settlement with farmers it has sued for patent infringement. This time, The Guardian reports, the case traveled to the Supreme Court because 75-year-old Bowman — already bankrupt from an unrelated land deal — couldn’t pay damages and is fighting the case with literally nothing to lose.

Monsanto itself contributed more than $500,000 to federal candidates in the last election cycle, primarily favoring Republicans. Monsanto spent nearly $6 million on lobbying in 2012, down from its $8.8 million record in 2008. That’s still enough to keep Monsanto the big guy on the agribusiness block — it has spent the most on lobbying by far in the industry since 2008; the American Farm Bureau is the only other to even come close. The majority, by far, of Monsanto’s lobbyists have made at least one trip through the revolving door; in-house lobbyist Michael Holland, Jr., for instance, logged 13 years working for various House Republicans before he jumped to Monsanto in 2011.

The Obama administration pushed the Court not to take the case in the first place, echoing concerns of those filing briefs for Monsanto that a reversal of the lower court’s decision could adversely affect other patents involving DNA, nanotechnology or other self-replicating technology, according to the Huffington Post.

Source: The Center for Responsive Politics

INCIDENT REPORT: Photos & Video from outside of the U.S. Embassy in Warsaw, Poland 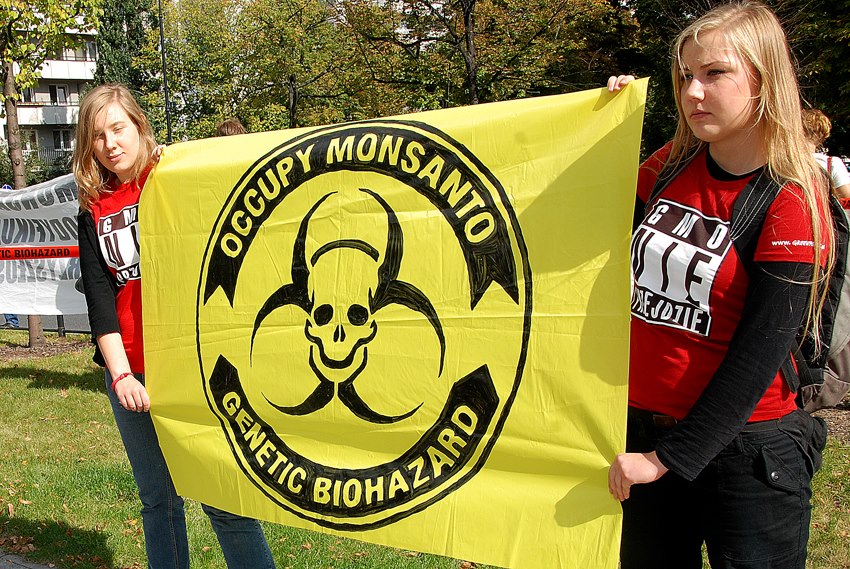 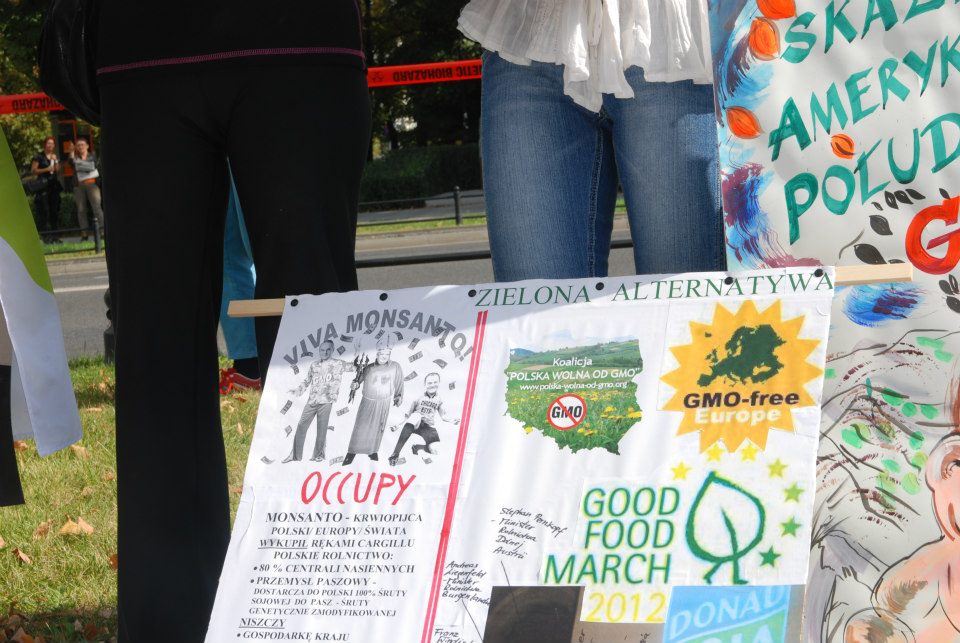 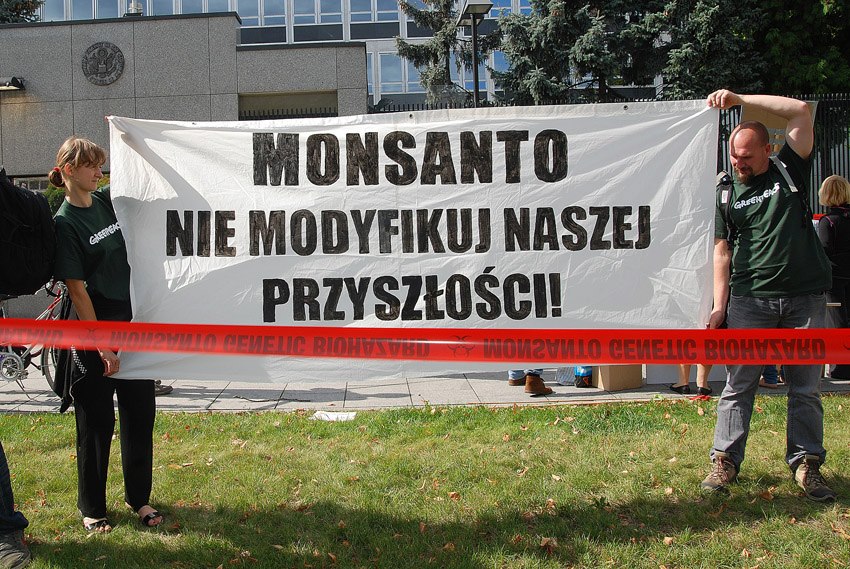