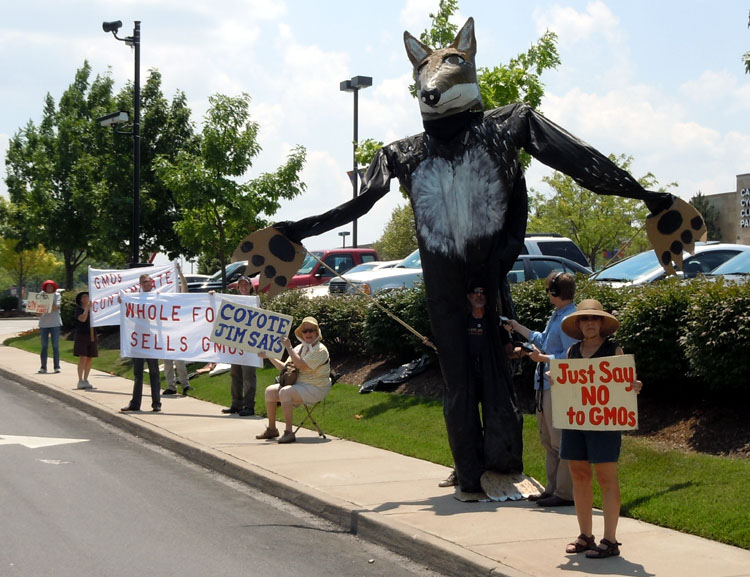 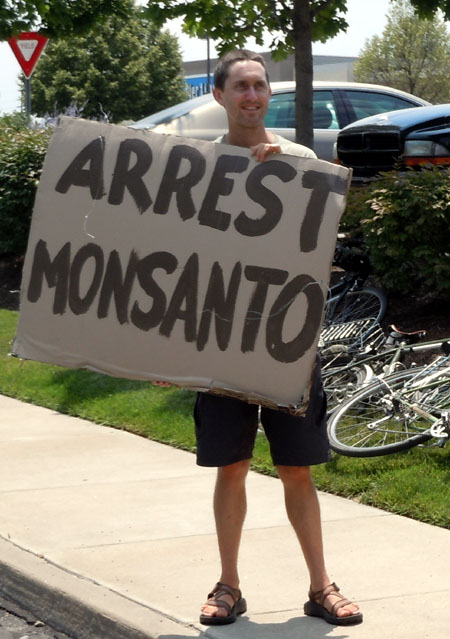 Safe Food Action sent the April findings to WFM and asked management to contact them by May 14 to discuss the findings and recommendations. When WFM stonewalled them, the safe food advocates called a picket for June 9.
END_OF_DOCUMENT_TOKEN_TO_BE_REPLACED