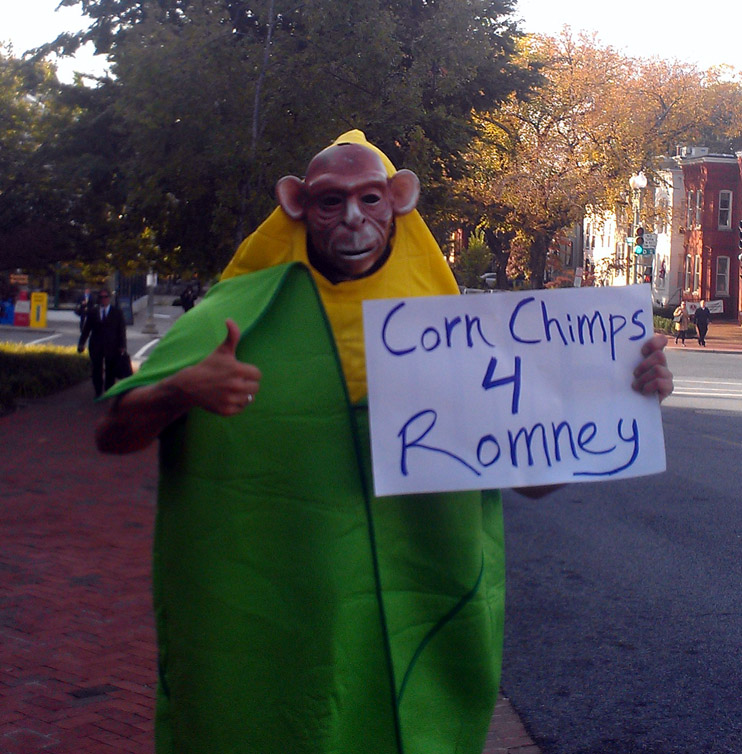 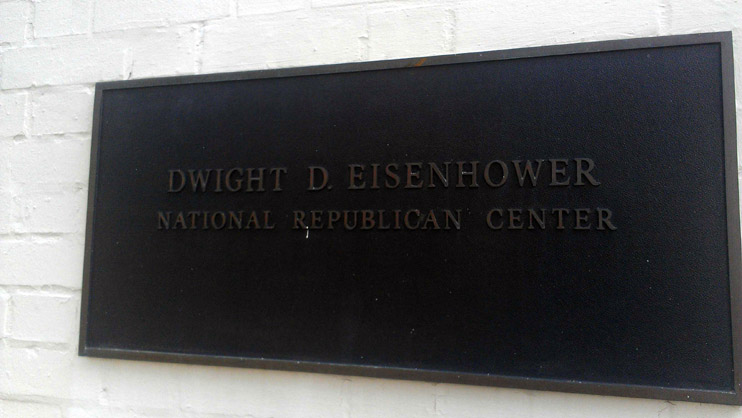 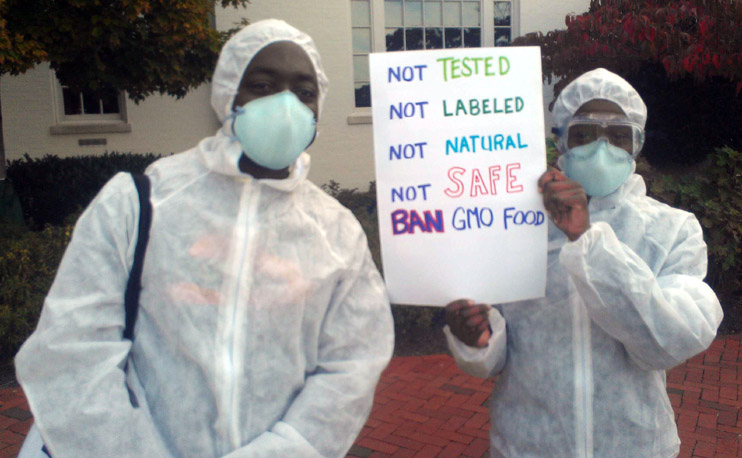 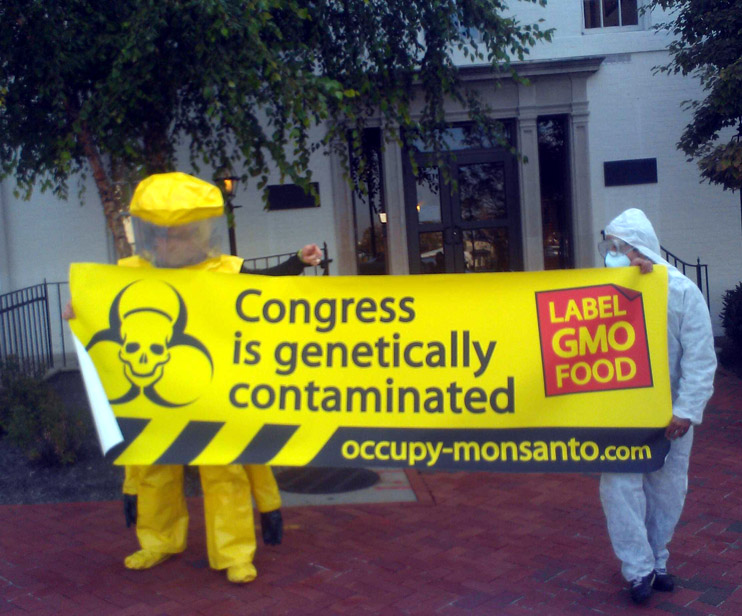 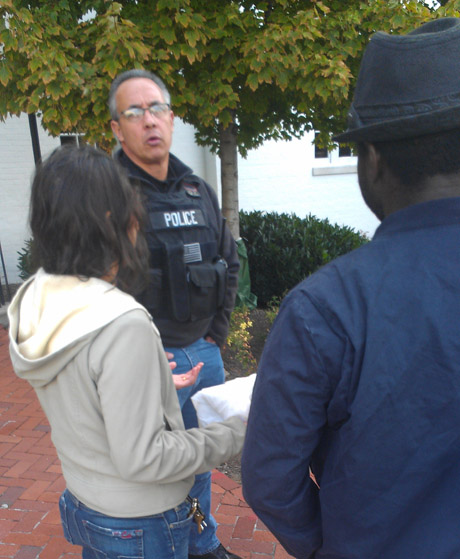 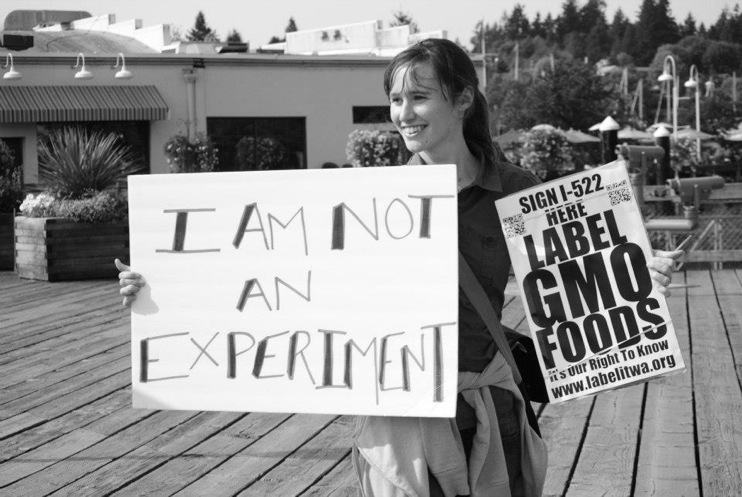 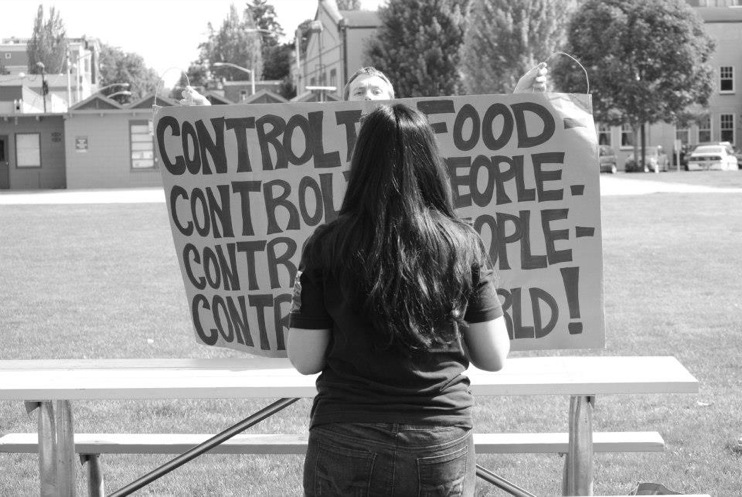 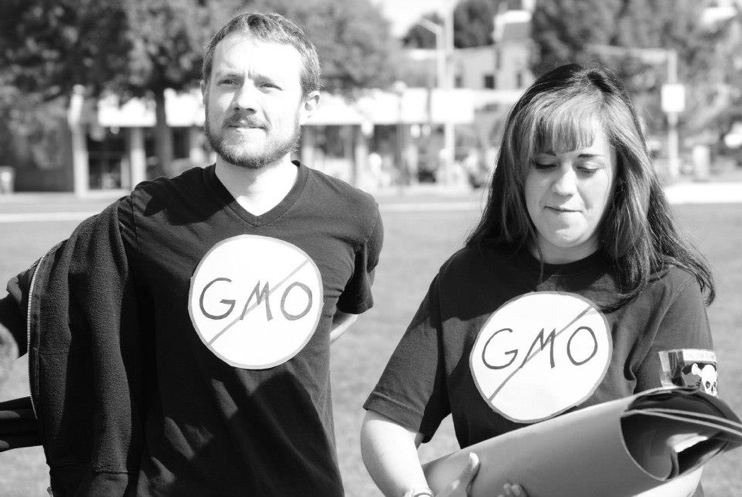 END_OF_DOCUMENT_TOKEN_TO_BE_REPLACED

Today on the floor of the House of Representatives Congressman Dennis Kucinich said:

“In 1992 the Food and Drug Administration decided that genetically modified organisms (GMOs) are the functional equivalent of conventional foods. They arrived at this decision without testing GMOs for allergenicity, toxicity, anti-biotic resistance and functional characteristics. As a result hundreds of millions of acres of GMO crops were planted in America without the knowledge or consent of the American people: no safety testing and no long term health studies.

“The FDA has received over a million comments from citizens demanding labeling of GMOs. Ninety percent of Americans agree. So, why no labeling? I’ll give you one reason: The influence and the corruption of the political process by Monsanto. Monsanto has been a prime mover in GMO technology, a multi-million dollar GMO lobby here and a major political contributor.

“There is a chance that Monsanto’s grip will be broken in California where a GMO labeling initiative is on the ballot. And here in Congress, my legislation HR 3553 will provide for a national labeling law. Americans have a right to know if their food is genetically engineered. It’s time for labeling and for people to know how their food is being produced.” 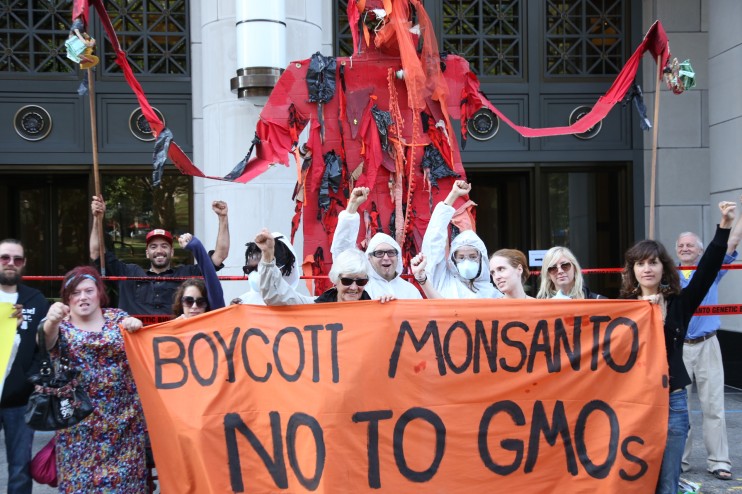 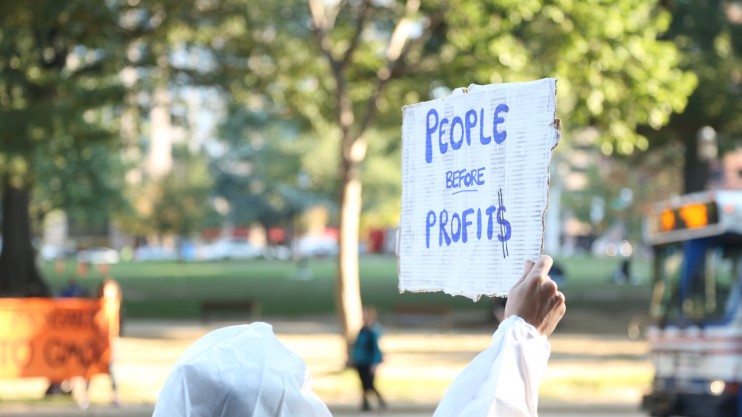 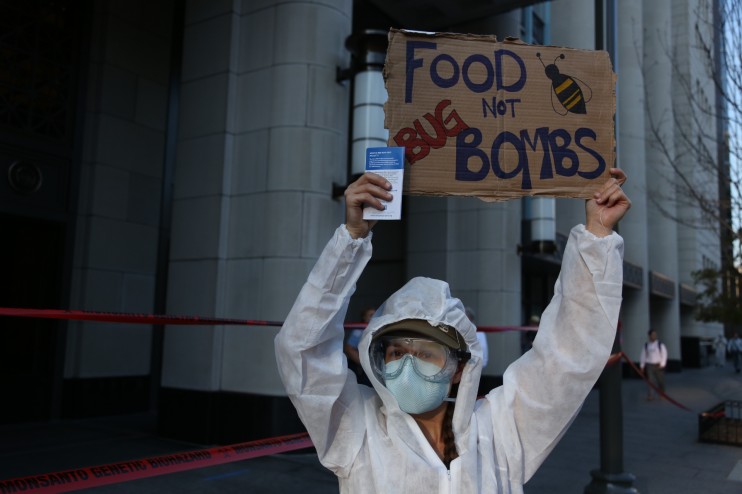 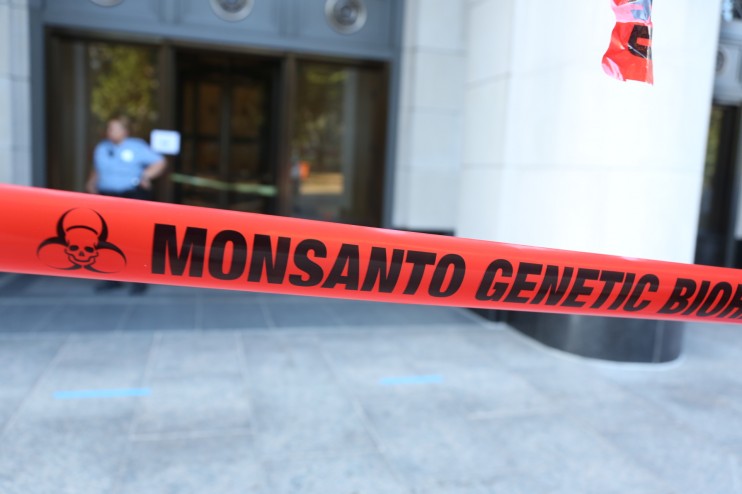 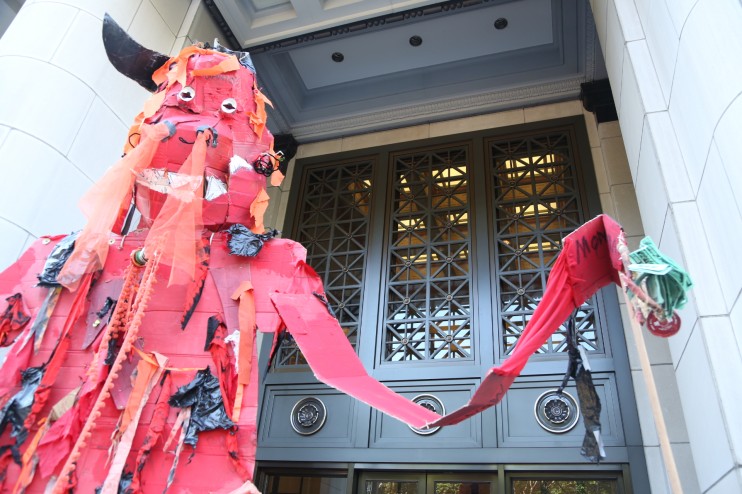 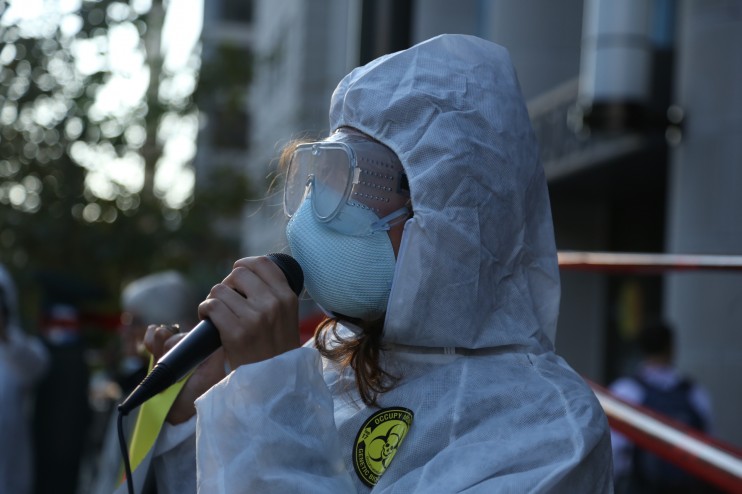 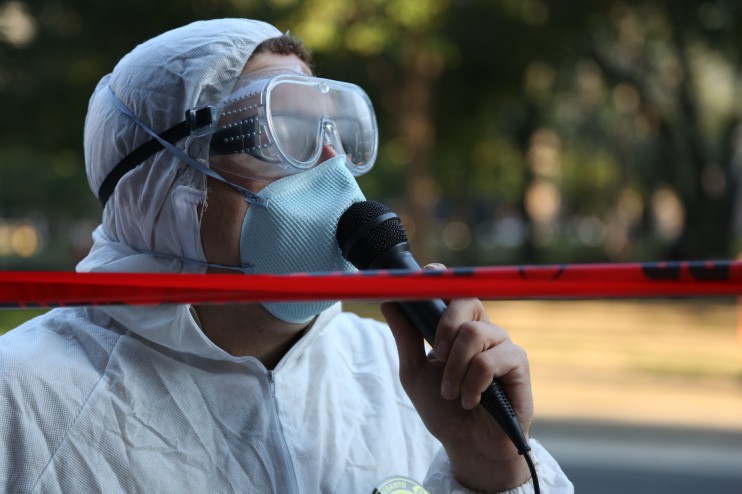 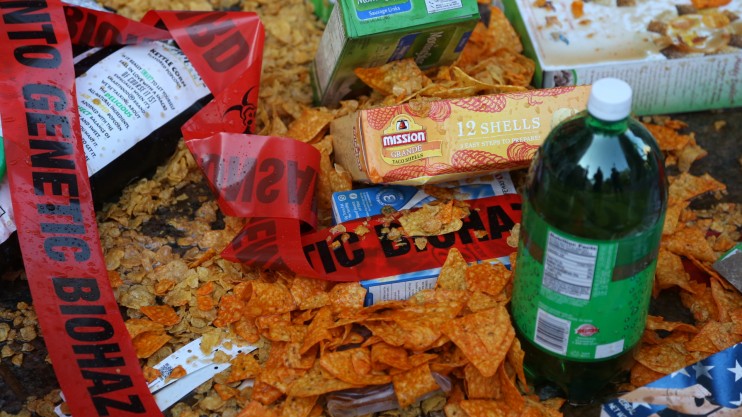