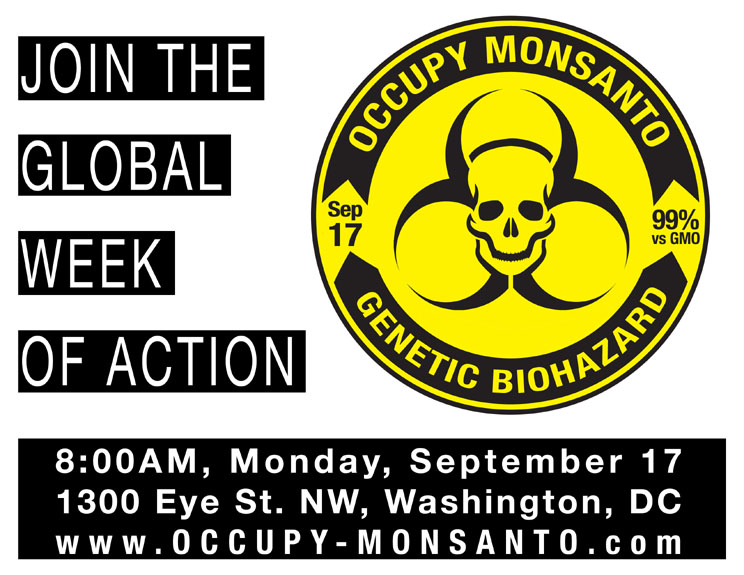 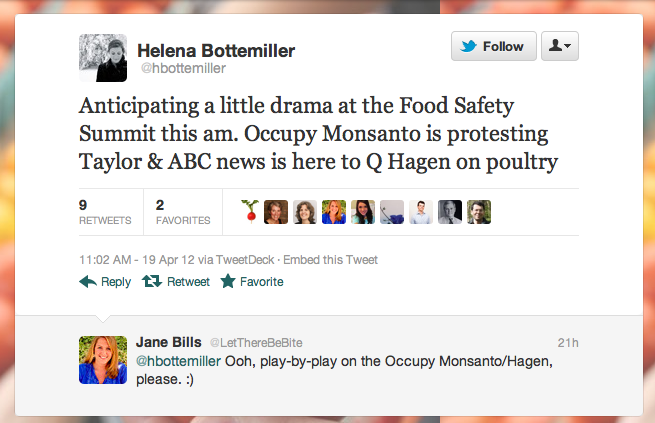 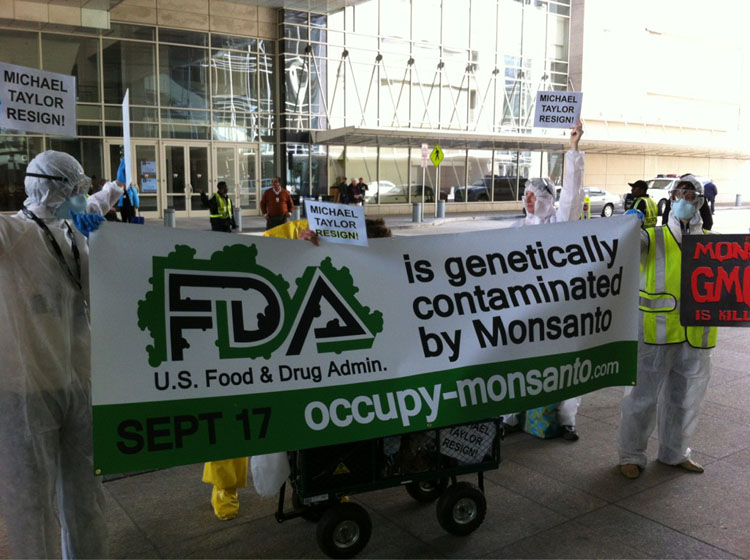 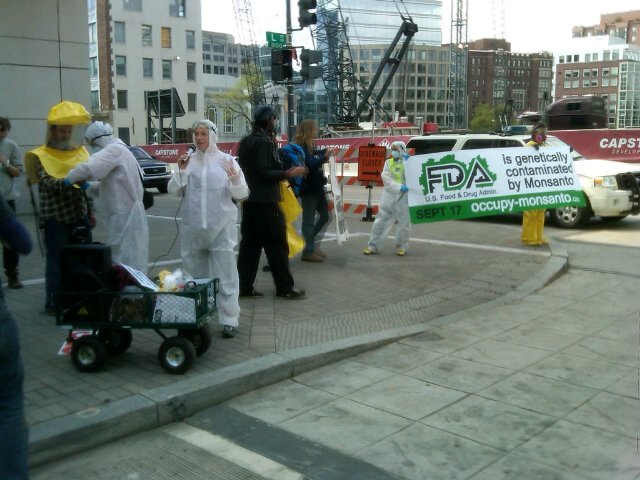 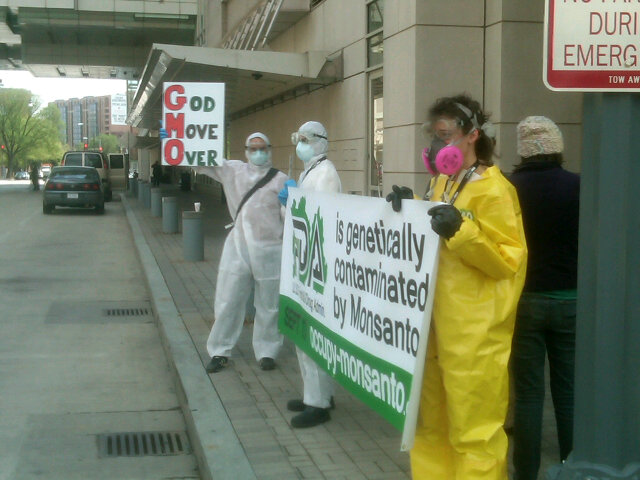 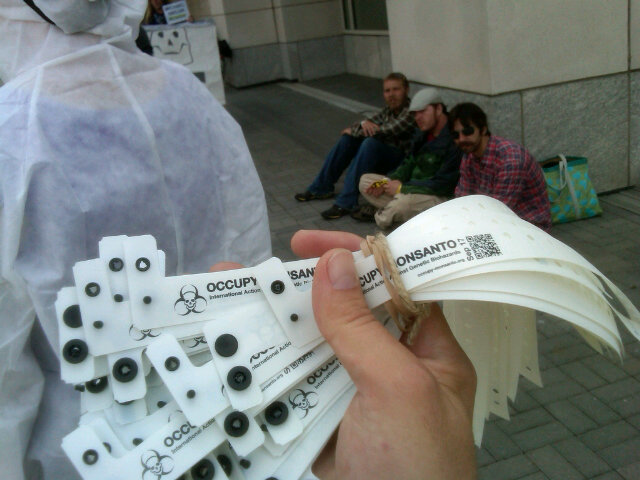 Check out the photos from DC Direct Action News. Also, you should read more about why the GCU demands that FDA “Food Czar” Michael Taylor resign. Please send photos of genetic crimes to incident@occupy-monsanto.com 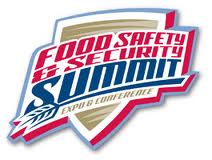 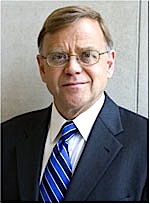 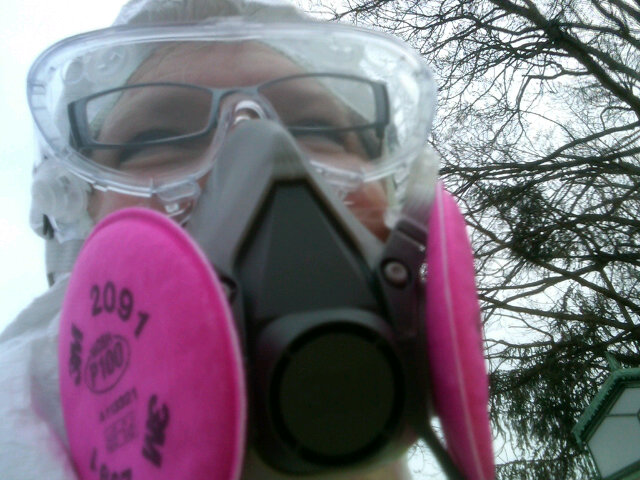