Monsanto is the most powerful corporation in the world. Its top executives are paid out at several million dollars a year and currently their stock is soaring. Members of Monsanto’s team have long been interspersed with members of the US government and this is why our democracy over our own food has been so hard-fought. 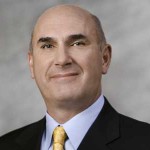 Michael R. Taylor — Deputy Commissioner for Foods at the US Food and Drug Administration (FDA) 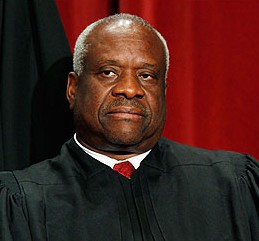 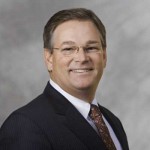